Our Founders and Contributors

There are many people throughout history who contributed to building and growing the Village of Vicksburg. This page is dedicated to profiling some of those who made their mark and contributed to the communities History. Others will continue to be added as we further document these significant founders and contributors.

A full bio for founding townsperson, John Vickers can be found on the Area History page.

Thanks to photography,We can picture early Vicksburg 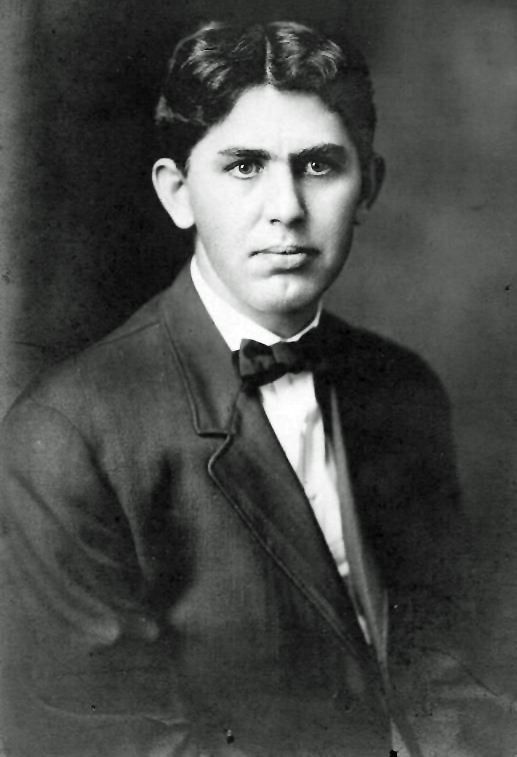 Many families have literally hundreds of photographs, including priceless shots of now-deceased family members along with a good selection of faceless feet and body-less heads. In this age of instant photographs, throw-away cameras and digital images stored on computers, it’s hard to imagine a time when every detail of life wasn’t automatically captured on film. It’s also easy to forget that someday our own casual photographs will actually provide a historical record of our life and times for future generations– that is, IF someone remembered to write names and dates on the back.

Because early picture-taking involved complicated and expensive equipment and procedures, it was a job for the professional. Early photographs of Vicksburg and its residents were taken by a handful of local craftsmen. And it is the work of these men, Campbell, Dorrance, Van Hooser, Brink, Corwin, Watson, Clark, Joy and Koons, which provides us with our only clues to what Vicksburg and its people actually looked like a hundred years and more ago.

Mr. Briggs was the owner of the excellent water power mentioned elsewhere, and which was an important factor in the village’s prosperity. Mr. Briggs utilized the water power in running a saw and planing mill and general wood working establishment. The wood work of the Kimble separator was manufactured at this shop. The dam was washed away by a flood, inflicting a loss of $1500, but Mr. Briggs immediately rebuilt it and was able to do a business which compensated his loss and rewarded his enterprise. Many of the towns older homes  were built with lumber from his mill, as was the community center. 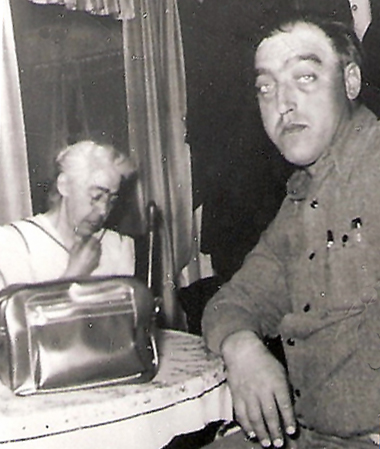 Clarence was the son of Phil and Angie Hieber. In stature he was not a giant of a man, being a little over six feet and weighing about 225 pounds. However, his muscular development was prodigious, simply and naturally formed that way, and not from any Mr. America type body-building program. His bulging biceps and awesome muscular thighs just grew that way!

Clarence’s father was a building mover by profession, relocating houses, barns, and smaller buildings to new locales. Clarence’s prodigious strength was demonstrated on one of these relocations. Houses were towed behind Phil’s big Mack truck supported by dollies and massive 16-foot timbers. On one of these moves, the house and truck were forced to the side of a narrow road by an oncoming piece of farm machinery that had no place to turn off. As the ditch was rather steep, the building tilted dangerously toward capsizing on its side. Seeing the danger, Clarence, quick as a flash, ran back to another truck, following in the wake of the house, snatched another of the big timbers, ran down into the ditch and propped it against the teetering side of the house. 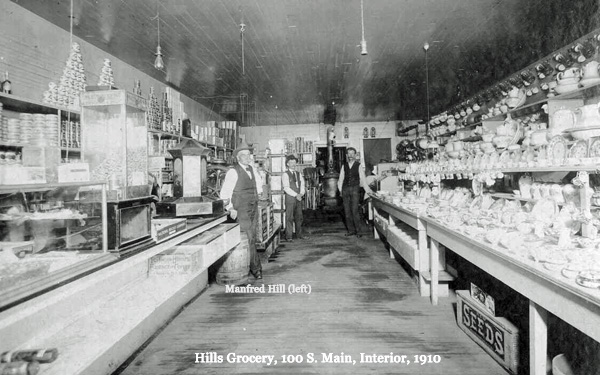 Mr. Manfred Hill, known as Fred for short, began business in 1874, in the quarters later occupied by Franklin and Rayner. He bought out Mr. Lewis C. Kimble who had run the store for three or four years, and having a good established trade to build on, he had steadily added to the number of his patrons, with a business which might be envied by many dealers in much larger places. The Hills are old residents. 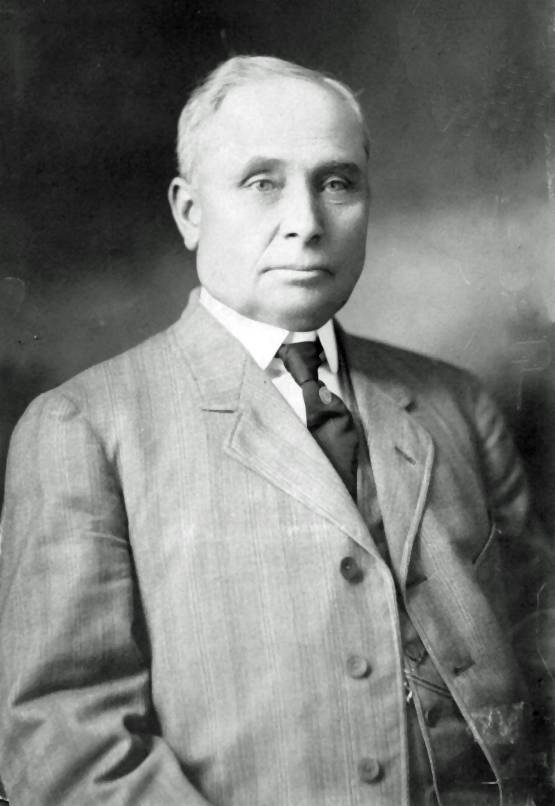 Dr. McKain was a graduate of the regular school, having received his professional training at Ann Arbor and at Bellevue Hospital, New York City.

After taking his degree, the Doctor went west where he remained for several months and then received an appointment in the medical corps of the U.S. Army. He was stationed for a time at Fort Elliot, Texas, and was subsequently post surgeon at Fort Supply, in the Indian Territory.

Tiring of army life, he resigned his commission, and went to New York, where he spent four months in further study, and then relocated in Vicksburg. Dr. McKain had had an experience which is of great use to him in his practice and the people around his home had great confidence in his skill.

Jacob Lemon came of hardy English stock. He was born in the state of New York in 1815. It was a hard life the boy grew up into, going to work when he was eight years of age, and later providing for his widowed mother and family. In the spring of 1835, at the age of 20, he started out to win his way in the West. His personal possessions were $2.50 and a linen knapsack containing one suit of homemade clothes. On their way he lived on crackers and bologna, and journeying by foot and canal boat, eventually landed in Detroit. He and his two companions then struck out on foot to Ann Arbor, where Lemon found work.

Mr. Notley was a butcher and supplied Vicksburg with the tender poultry, the juicy beef steak and the savory mutton chop cheap for cash. Mr. Notley had always lived in the village, but followed his business only since 1881. He had a little market on Main street which he kept in good shape. Mr. Notley was an experienced buyer, and the sight of some of his tender cuts would make old Pythagoras himself swear off dieting on vegetables. 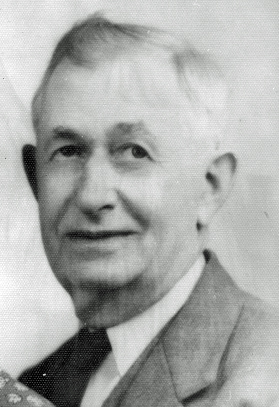 Bert Robinson was a man of many trades and talents. He followed in his father’s footsteps, owning and operating Robinson’s Paint and Wallpaper Store in the village, as well as a painting and decorating business. He was also a sign painter, who was well known for his billboard work. He decorated most of the storefronts of his day, painting most of their signs on an easel in his studio. He also served as manager of Michigan Gas and Electric’s Vicksburg office, was a member of the Village Council, served as Village Clerk, and was a charter member of the Vicksburg Rotary Club.