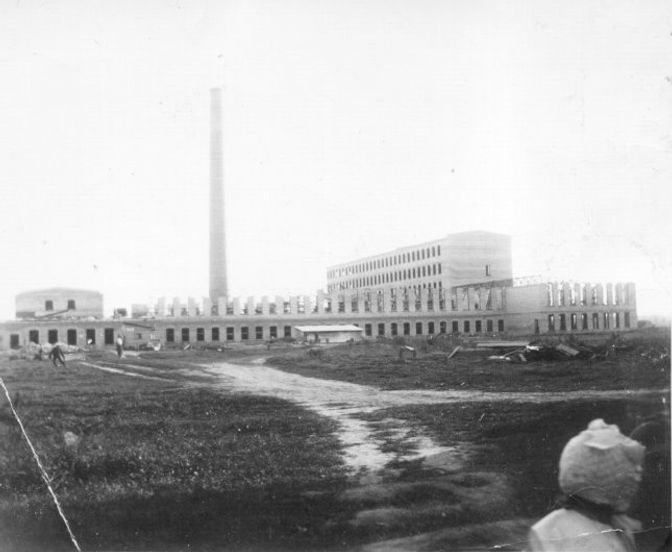 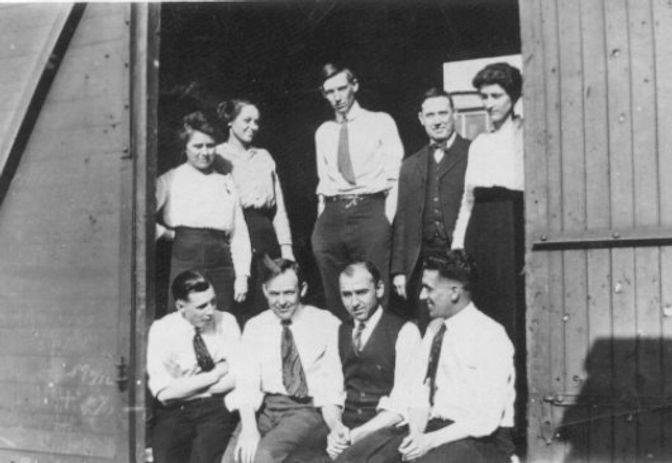 Vicksburg was selected because it had a good supply of clean water, two railroads and was centrally located to possible paper markets.

Scores of workers of Polish ancestry, some of whom had paper making experience, were brought to the mill from Chicago and other areas.

When construction was completed in 1905, production was 35,000 pounds per day. There were 205 employees whose wages ran from 20 cents per hour to 32-1/2 cents an hour. Girls earned 10 cents an hour sometimes working 50 to 60 hours a week. Textiles in the form of worn-out clothing and other rags formed the raw material for rag-content paper. Women sorted the rags, removed buttons and foreign objects in the Rag Room. The cloth was shredded, cooked and processed into fine-quality writing papers.

Under Manager Norman Bardeen, the mill managed to operate throughout the Great Depression, though hours were cut and the available work was spread around so that as many employees as possible could take home a paycheck, however small.

Eighty-percent of the mill’s production was directed at the war effort during World War II. The post-war era brought a boom in business and major plant expansions. By this time the emphasis was on producing paper from wood pulp rather than rags, and in 1959 Lee Paper Company merged with a division of Simpson Timber Co. to form Simpson-Lee Paper Company, which in later years became simply Simpson Paper Company.

Lee Paper Company and its successors have had a tremendous effect on the greater Vicksburg area as its largest employer and biggest benefactor for many years. Housing construction boomed because of the mill. The Catholic Church was established here specifically to serve the mill’s Polish workers. The Vicksburg Foundation was formed with a $19,500 donation from the mill in 1943.

In 1996 the mill was purchased by Fox River Paper Company, who announced its closing by March 1 of 2001. The fate of its beautiful buildings, among the oldest manufacturing structures in the area, is unknown. 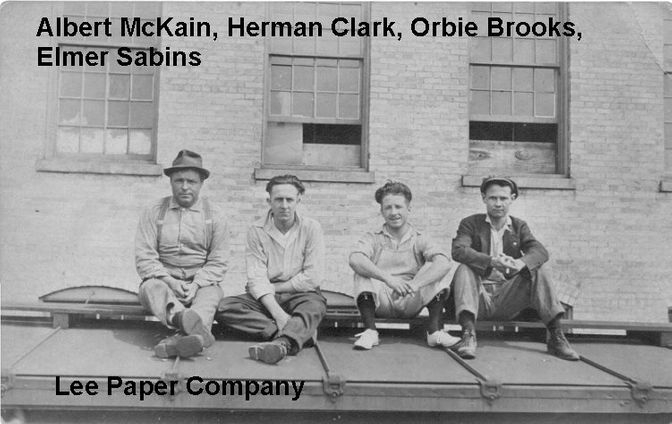 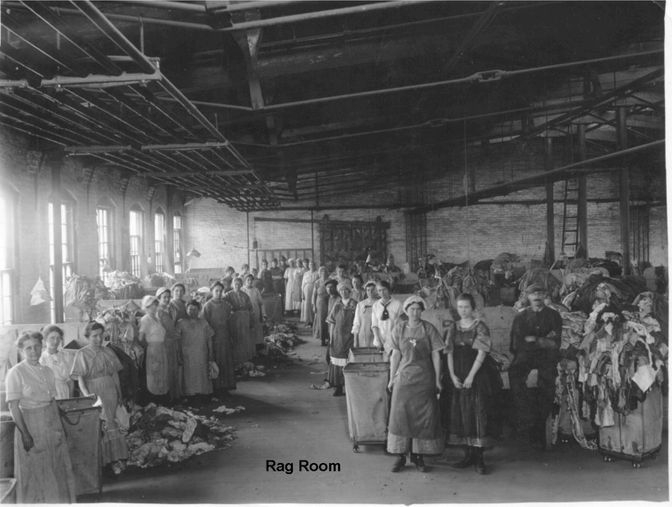 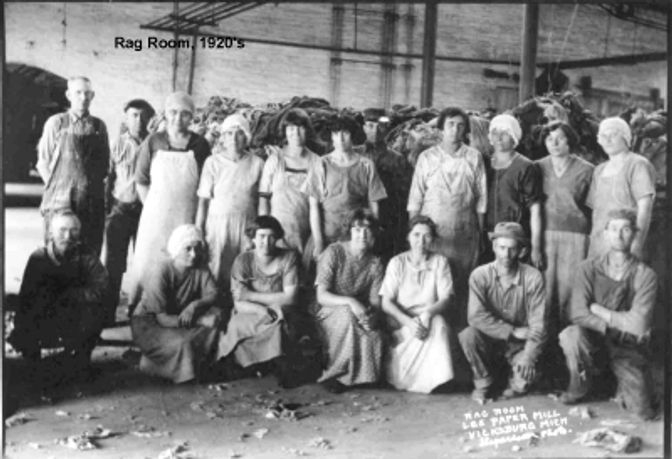 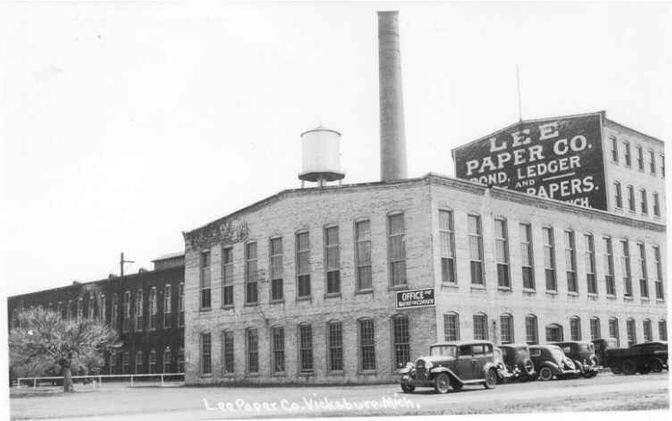 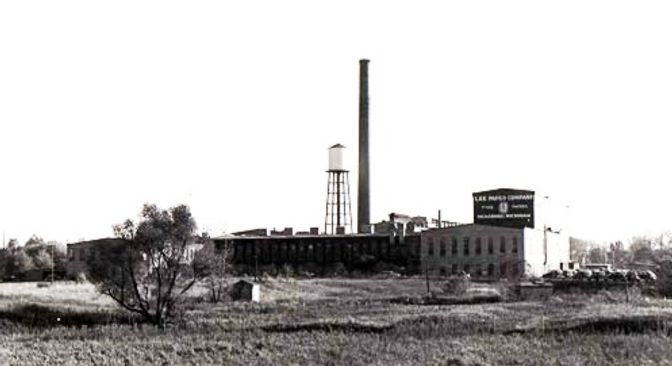 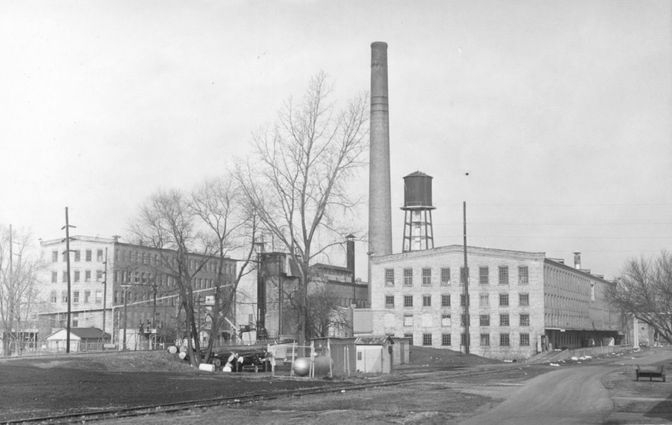 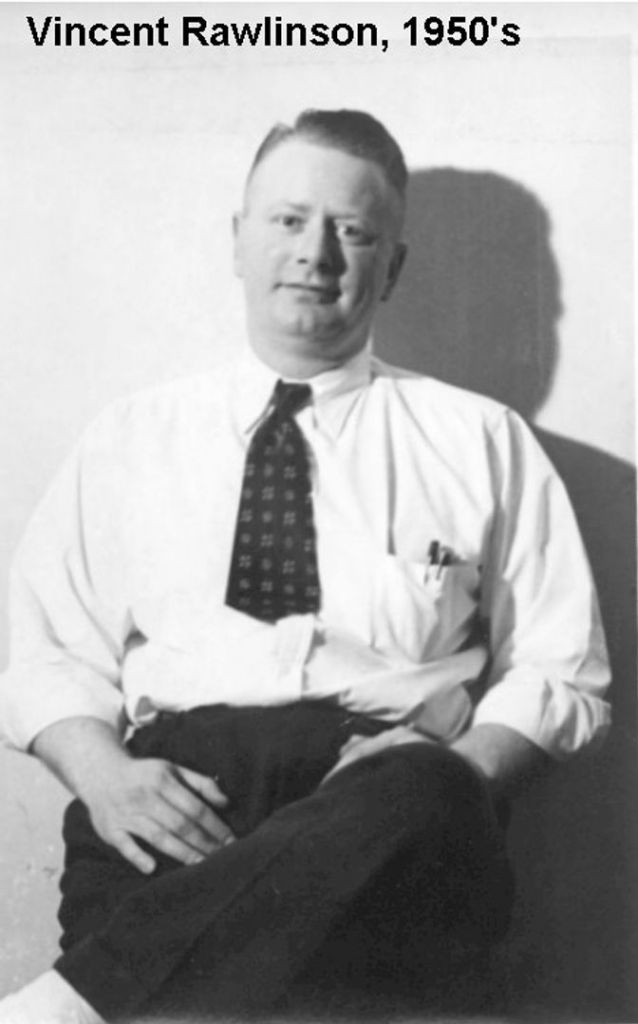 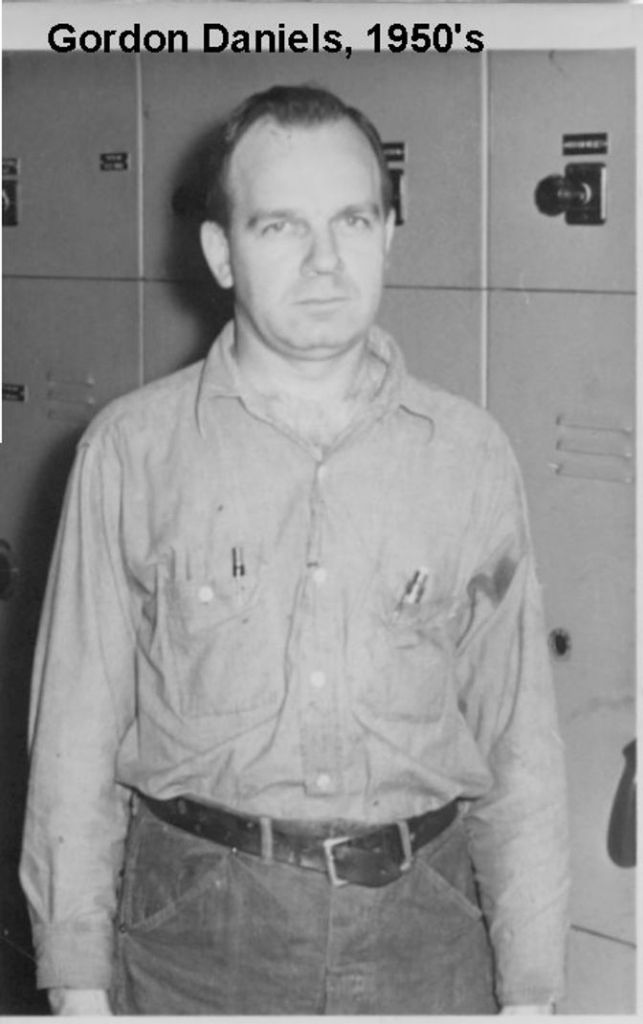 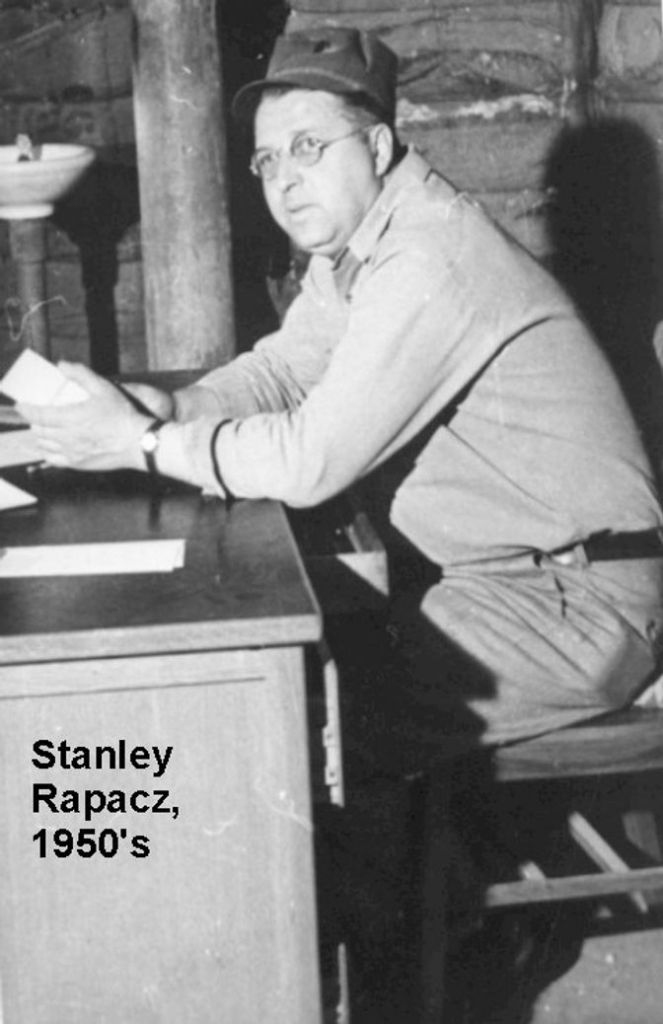