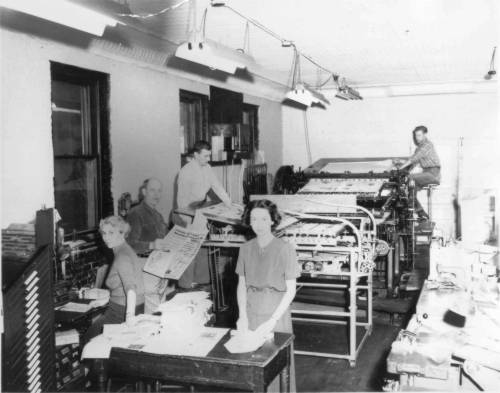 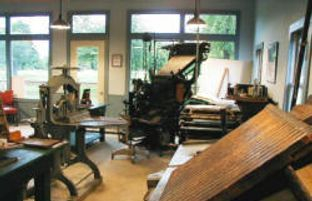 This building houses much of the original printing equipment once belonging to the Vicksburg Commercial. Established in 1879, it was one of the oldest continuously published weekly newspapers in the State of Michigan before it was owned by the Kalamazoo Gazette and ceased publication in 2009. The newspaper building serves both as a letterpress museum, and as a tribute to the role the newspaper and its publishers have played in recording area history.

The Penfield family purchased the newspaper in 1881 from the original owners and, except for a brief interval, published it regularly until selling to Meredith and Bernice Harper Clark in 1947.

In 1972, the Clark’s purchased the Schoolcraft Express from Chandler and Barbara Oswalt Garrison and changed the name to the Commercial-Express.

The Gazette ceased publication of the paper in 2009.

The building also demonstrates changes in printing technology through a variety of equipment commonly used in commercial job work until the era of computer assisted printing began in the 1980s.

The newspaper, called the Commercial Express, was sold to the owners of MLive in 2007. In 2013, the South County News was begun by local people who were concerned about the quality of life in the community if it didn’t have a newspaper. The daughter of Meredith and Bernice Clark donated their printing equipment to the Historical Society. 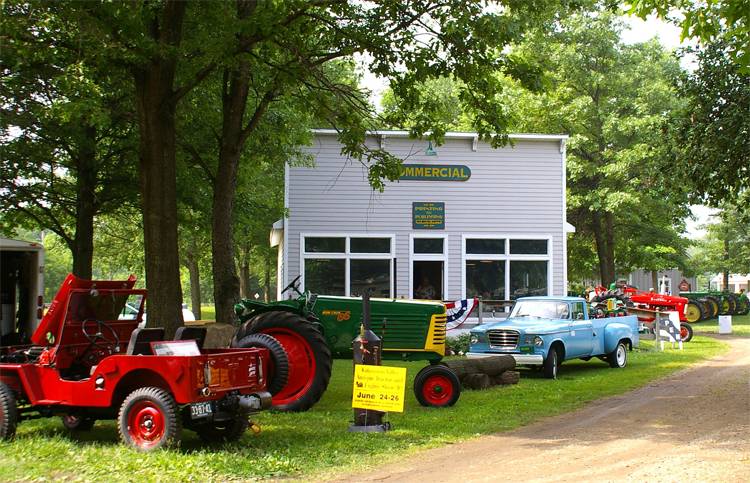 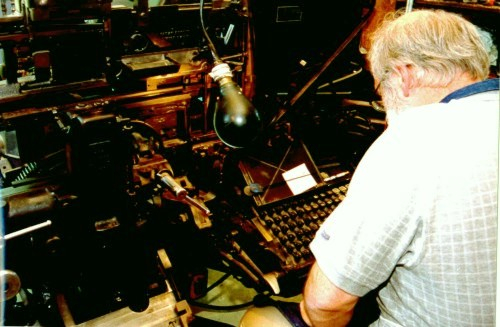 Working on a historic printing press 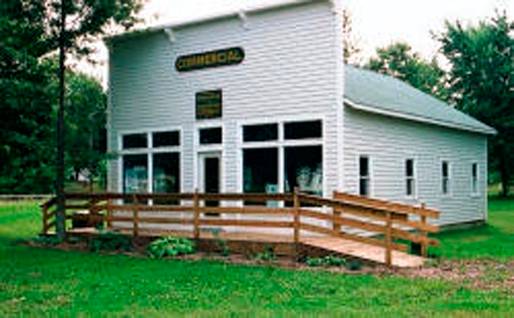