Sunset Lake, the beginning of a Village 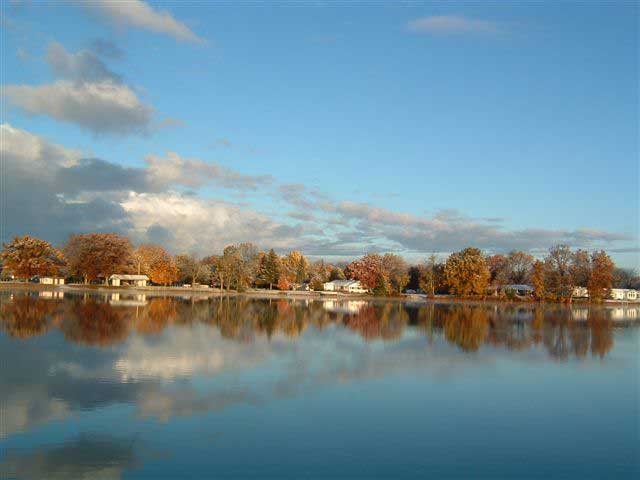 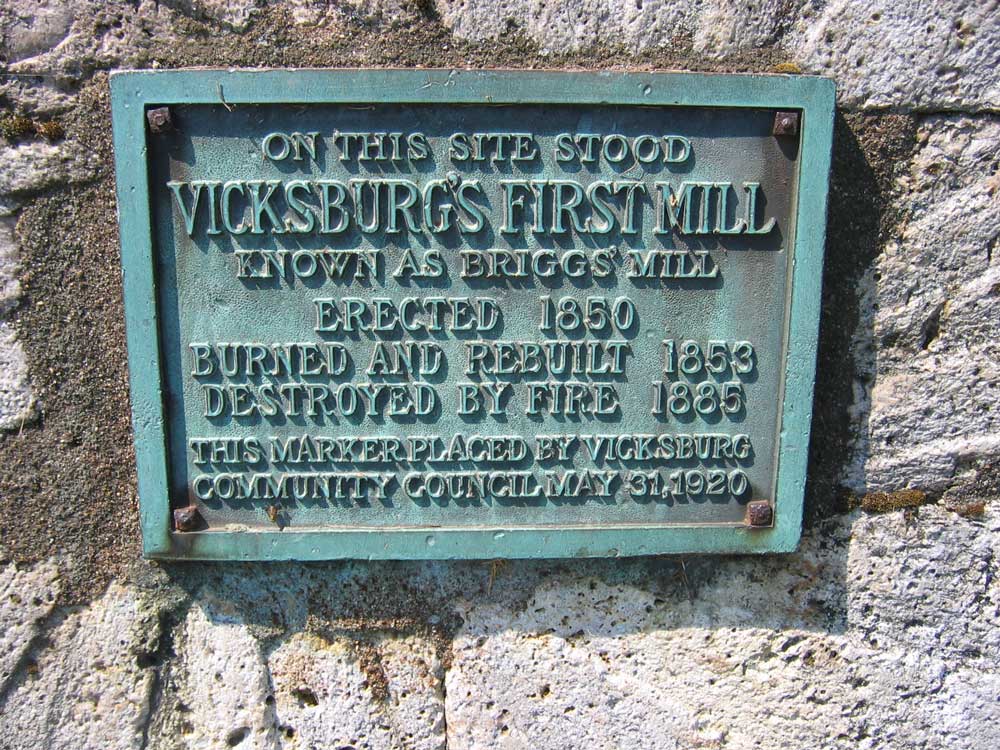 The beginning of a mill, a village and a lake

In 1831 John Vickers, who at this time was a squatter on tribal land, created a brush dam and converted swampland into Sunset Lake and Mill Pond.  The mill powered two 11″ mill stones and was used to grind corn in his 14 ft2 mill house. In 1834 the mill was expanded to include a saw mill, larger grist mill and a distillery.