A Celebration of our Polish Heritage 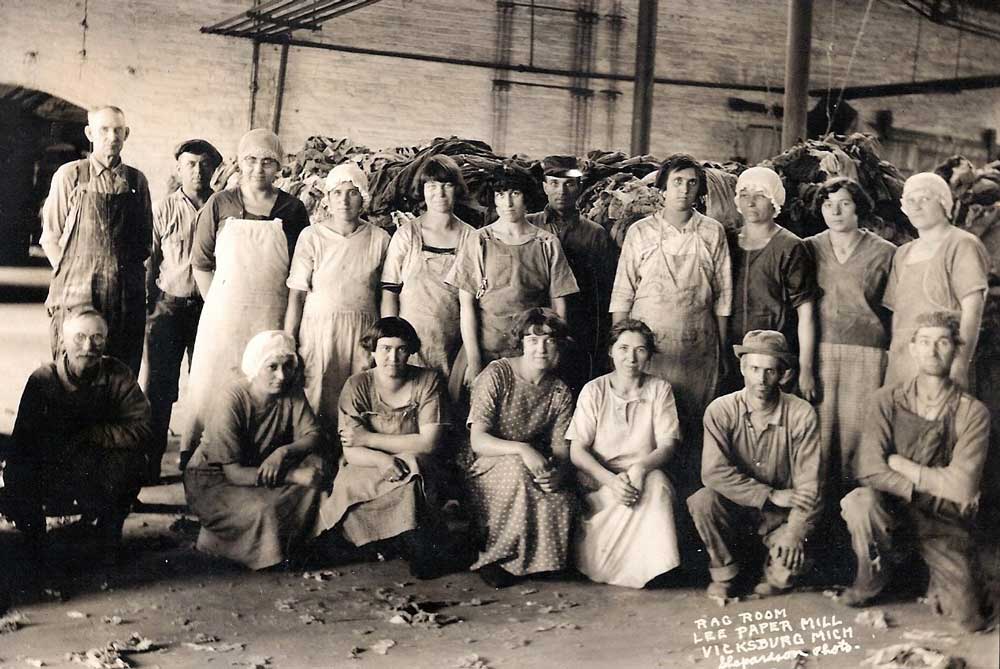 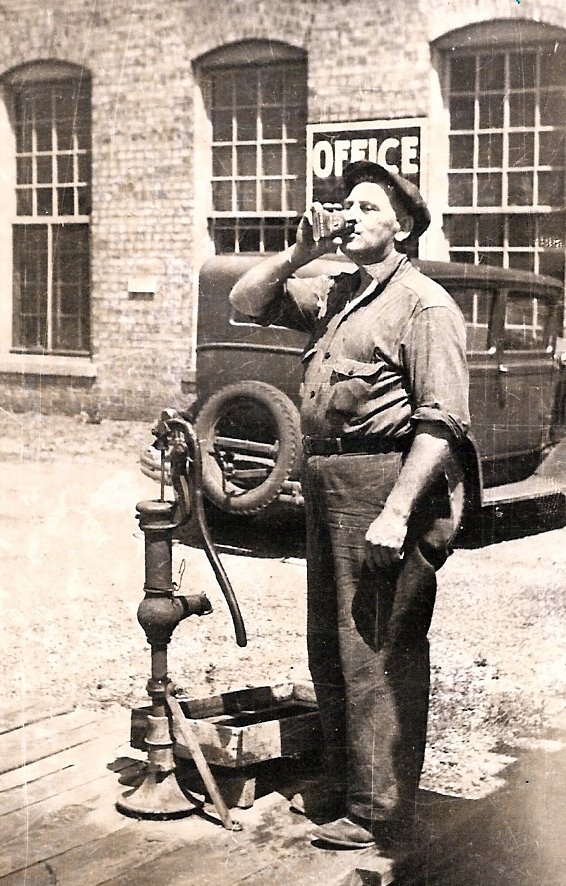 The Friday, February 3, 1905, edition of The Vicksburg Semi-Weekly Commercial reported that, “…two distinguished members of the Catholic clergy, of Kalamazoo, were in town on Wednesday. They visited the Lee Paper Company and also called on a number of our townspeople with reference to the founding of a branch of their church here…”

While the Mill would in coming years have a tremendous economic impact on the entire area, probably its most important contribution was its unflagging concern for its employees and the community in which it had settled.

Early on the decision had been made to hire the most skilled paper makers available. After considerable study, the decision was made to staff its Mill, as much as possible, with Polish workers, both from Poland and from New York, Chicago and Wisconsin. Yet, understandably, the Polish were reluctant to move to a town where there was no Catholic Church. Therefore, still intent on hiring what the Mill management considered to be the best workers available, Lee Paper Company set aside a spot inside the Mill where Mass could be held, then got itself busy and built a Catholic Church.

Father O’Brien of Kalamazoo insisted that the building be entrusted to a Polish priest since so many of its members would be of that nationality. Father Joseph Lempka of Hillards, Michigan, was asked to take charge of building the mission, and in the winter of 1905-6, he erected a church measuring 30 by 60 feet with a small addition for a sacristy.

It was hoped that this small structure would soon be enlarged and a school added. The church was dedicated on February 25, 1906. The dedication was attended by various local dignitaries as well as seven railroad cars full of visitors from all over Michigan. While Mill officials lobbied to have the church named St. Frederick’s, in gratitude to Fred Lee, a founder of the Mill and the donator of the land on which the church was built, Father Lempka wasn’t sure the Polish would accept that designation. Therefore, the church was never officially named. Later in 1906, it was attached as a mission to St. Edward’s parish in Mendon, and Vicksburg’s church soon also became known as St. Edward’s, although it was never its official name.