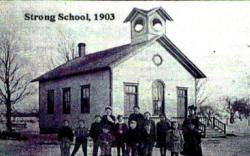 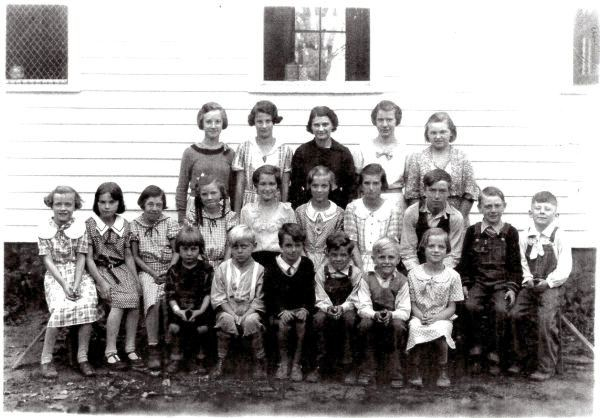 The history of the one-room rural schoolhouse is preserved in this turn of the century building and its furnishings.

Originally located on Silver Street south of the Village of Vicksburg, it was acquired in 1996. Before formation of the current Vicksburg Community Schools in 1947, there were 21 individual districts serving the rural area, each with its own school providing a K-8 education for those children living in its neighborhood.

They made their own ice cream, and had one of the best bulk candy counters in town. Vicksburg’s love affair with ice cream may well have started with Robert Baker’s drug store (pictured left) in the late 1880’s, as that’s when it first became commonly available to the general public.

But we don’t know for sure. We do know, however, that before mechanical refrigeration became common, making ice cream in any quantity required lots of ice, something Vicksburg had in abundance, thanks to Sunset Lake.

Did you know that students attending one-room schools … 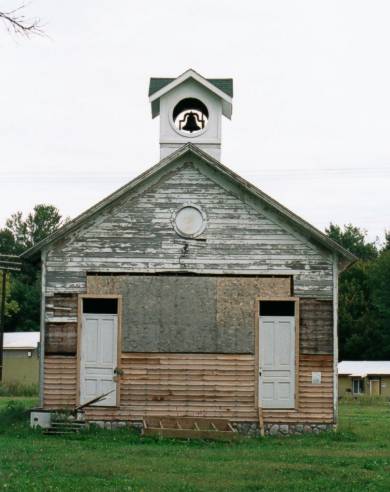 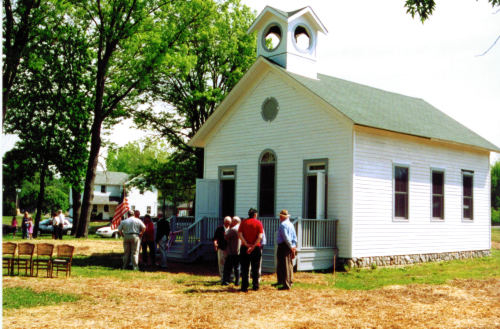